The ugly truth about the real outsourcing experience

We all miss that great time when conferences took place offline and me personally the biggest fan of those. Visiting new cities, meeting new people, building network and of course making the deals, what could be better?

But there is something I learned there and I’m sure many of you won’t like it so did I. Just imagine a pretty common conversation:

– Hi, how are you doing?! What about getting an outsourcing partner?

– You know, we did one and the experience wasn’t too good. So, we prefer doing everything in-house.

Unfortunately, that wasn’t the only one case. The more people I met more different cases I learned, again and again some of them were not positive. Why would I put this on the table? As a business representative I am a part of organization that acts as vendor or contractor in a business ecosystem. Therefore, I am interested to ensure the parties representing Client part of this ecosystem receive the best experience possible and do not spread negative feedback. So, I didn’t mind about spending time on learning more details about the reasons and it was worth it – a found quite many expressions about the different aspects of negative experience with outsourcing. Let’s face the uncovered truth behind the negative feedback.

“About a quarter of those I have had a conversation mentioned they could have done some roles rather by themselves or involve local experts.”

About a quarter of those I have had a conversation mentioned they could have done some roles rather by themselves or involve local experts. The biggest thing true engineers lack – is to show business values (you won’t believe how many start-ups fail due to engineering vision on the product, the same works for services – of course the result is important, but the customer experience also matters. It is all about the communication and visibility and or course about making the right impression. Moreover, the outsourcing preserves cooperation across the globe, which means the chosen vendor may not take care enough about the culture difference – not in a meaning of not taking a care at all, but not taking into consideration meaningful aspect that may positively impact the collaboration. So, in total this may result in a wrong conclusion including concerns and wrong impression about the cooperation.

“Over 40 percent mentioned they can’t recognise the outsourcing led to real cost savings.”

Over 40 percent mentioned they can’t recognise the outsourcing led to real cost savings. It is quite coherent with the previous statement but is more complicated one. Every project comes with the certain level of uncertainty, therefore proper estimation and risk analysis are very important at the very beginning. So, the first thing here comes with the mistakes made initially like underestimated efforts, making estimation based on high level specifications and which is more critical making commitments to these numbers. Second, the mentioned uncertainty makes it possible to manipulate with estimates and lower the numbers to win the bid. Also, customers themselves sometimes push vendors to reduce the numbers and it is not pushed back at every case. On top of that people are getting promoted, vendors asking for rates change, doing rotations and other staffing related activities that impact the costs. As a result, the timelines are being changed several times, everyone involved agrees on estimates increase and at the end the feeling appears that project took more than expected.

“Nearly a half of the unsatisfied interlocutors experienced the hidden costs was their biggest pain.”

Nearly a half of the unsatisfied interlocutors experienced the hidden costs was their biggest pain. Unfortunately, a lower price still leads the buy-in of some customers and it is being successfully used by sales representatives. In my practice I can recall the cases when our offer was refused due to lower price proposals from our competitors. But also, I can recall the cases where final budgets significantly exceeded the initially planned with the same scope. I can’t agree it worth it. I think it is rather worth to invest into the long-lasting partnership than try to catch a quick contract and make customer unhappy at the end of a day.

Well, it is fine that not all the responses are positive, there can be unsatisfied customers, but things shall not go that far. It is not about someone’s tricky way to do business, it is about the whole industry.

Why would I write this? I am interested to build successful cooperation and right perception for the outsourcing service vendors. So, if my recommendations help you at least a little I will be happy. 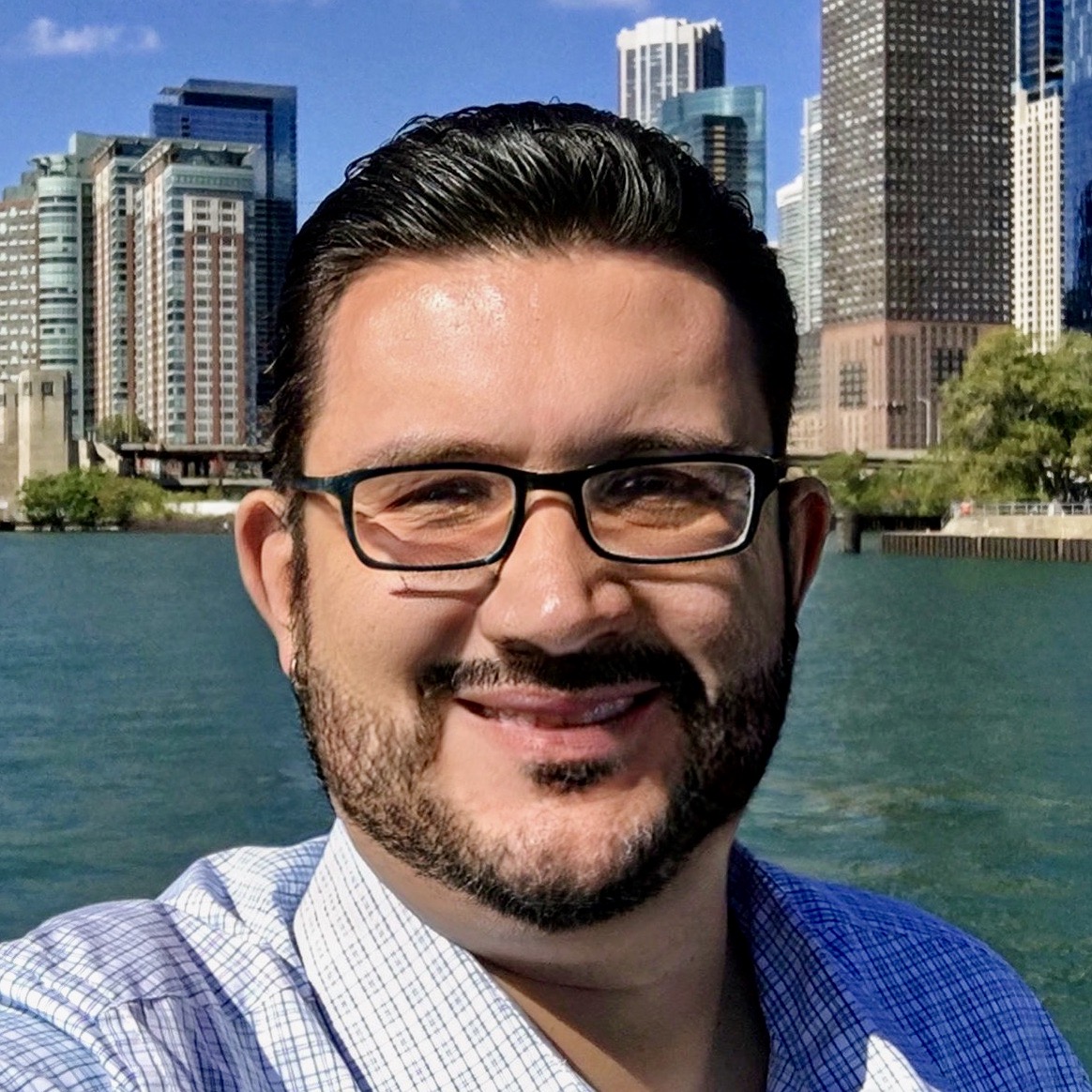